I love history and this is the best trip that I have ever been on!

As part of the children’s learning about Roman Britain, we took the children to visit Bignor Roman Villa, near Pulborough. The Villa is a stunning example of a Roman home with some of the finest mosaic floors in Europe, dating back to 350AD. Discovered in 1811 by farmer, George Tupper, after accidently striking his plough against a large solid block of stone which turned out to be part of a fountain for the family’s summer dining room! 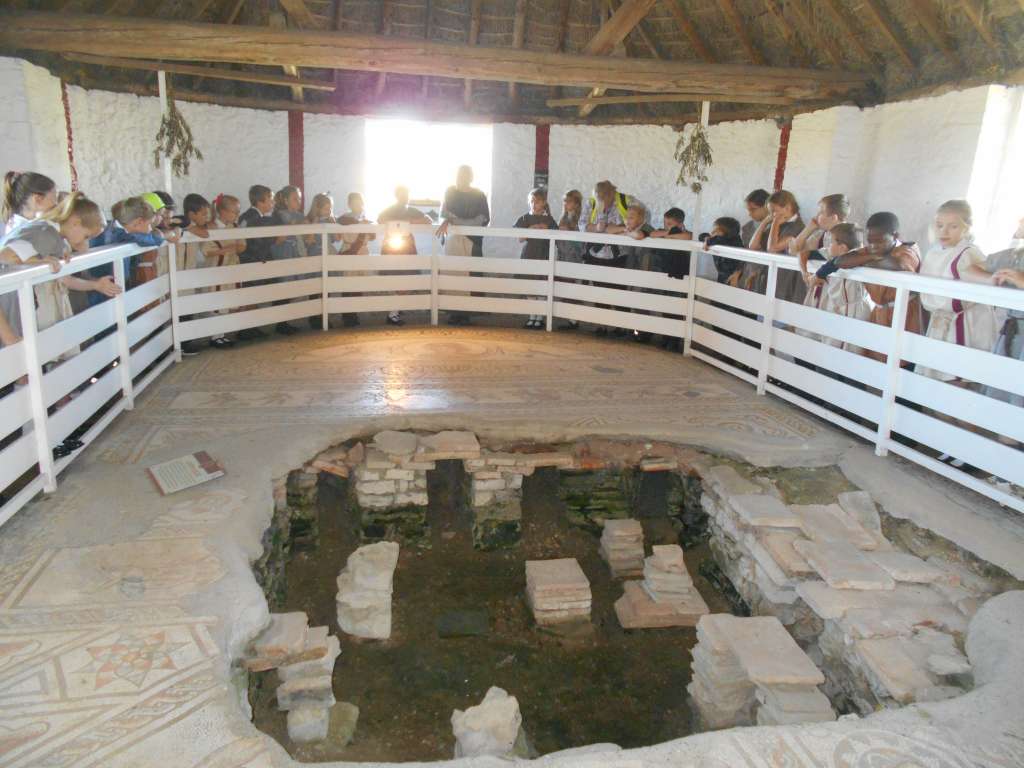 At the start of the day. the children were given a very informative tour of the villa by archaeologist, Louisa who told us all about its history and shared with us the stories behind the various mosaics. There was also an opportunity for the children to dress up and imagine themselves as either an indoor or outdoor slave (of which there would have been a great many on a villa of this size), or perhaps as the owner and his family, or even a visiting merchant or soldier both interested in the grain being produced at the villa. 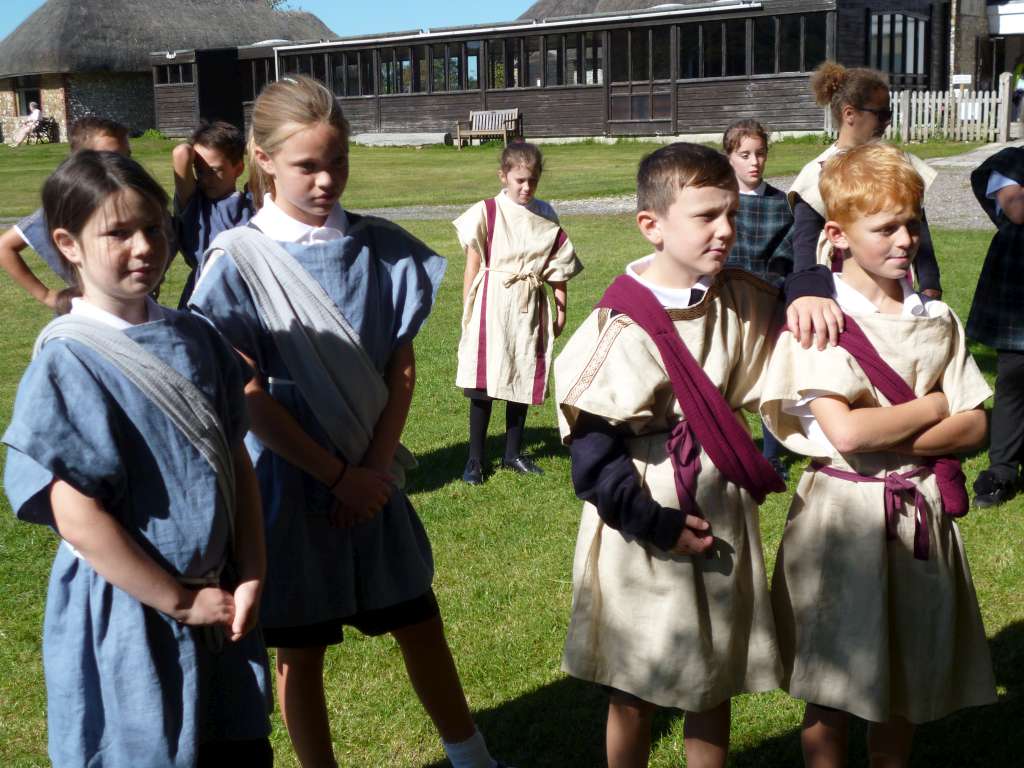 In addition to visiting the various part of the museum, including the spectacular bathhouse protected by the head of Medusa, the children also participated in a series of workshops giving them a real taste of life in Roman times. In one room, the children sat down to sketch actual Roman artefacts, such a child’s sandal, which was very exciting for them. Then, there was the chance to do some Roman writing on the wax tablets, followed by some very enjoyable (and relaxing) mosaic-making. After this, they were able to try their hand a grinding grains of wheat on the quern stones to make some flour! This was hard work! Tiring after just a few minutes and yet, the outdoor slaves would have had to turn the quern stones for over 5 hours every day to produce enough flour to produce bread for the whole villa! Phew! 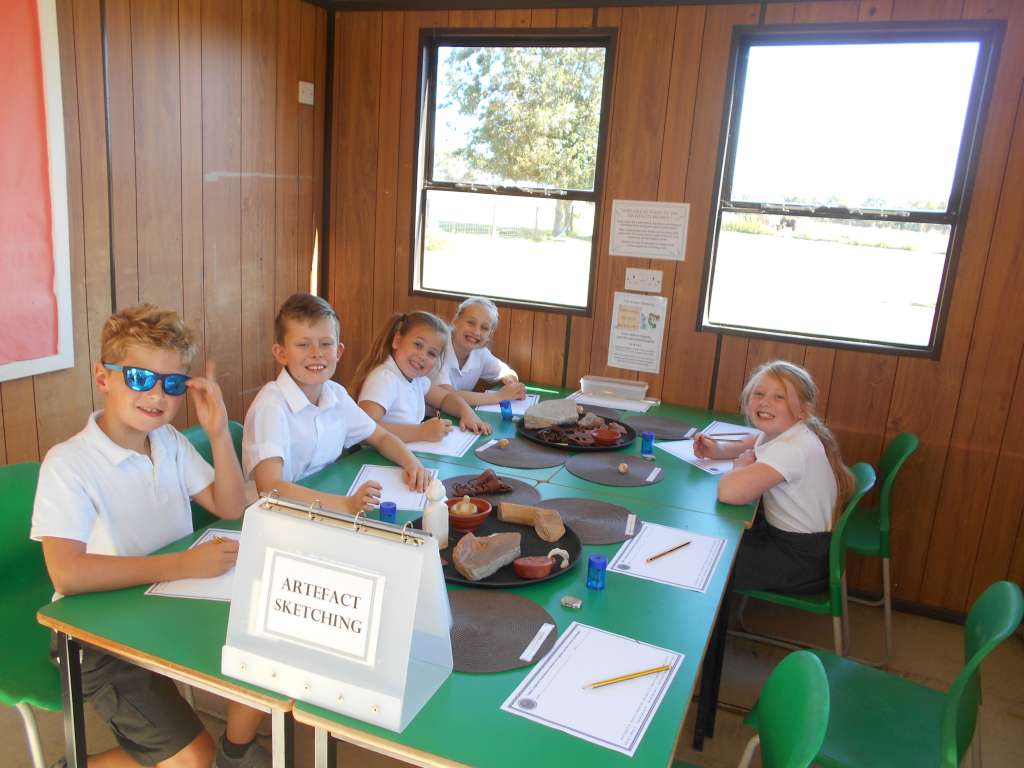 The day visiting the Villa passed so quickly but had been packed full of wonderful learning experiences. So many of the children said they were sad to leave but WOW- What a fabulous day!